How to boil an Artichoke: 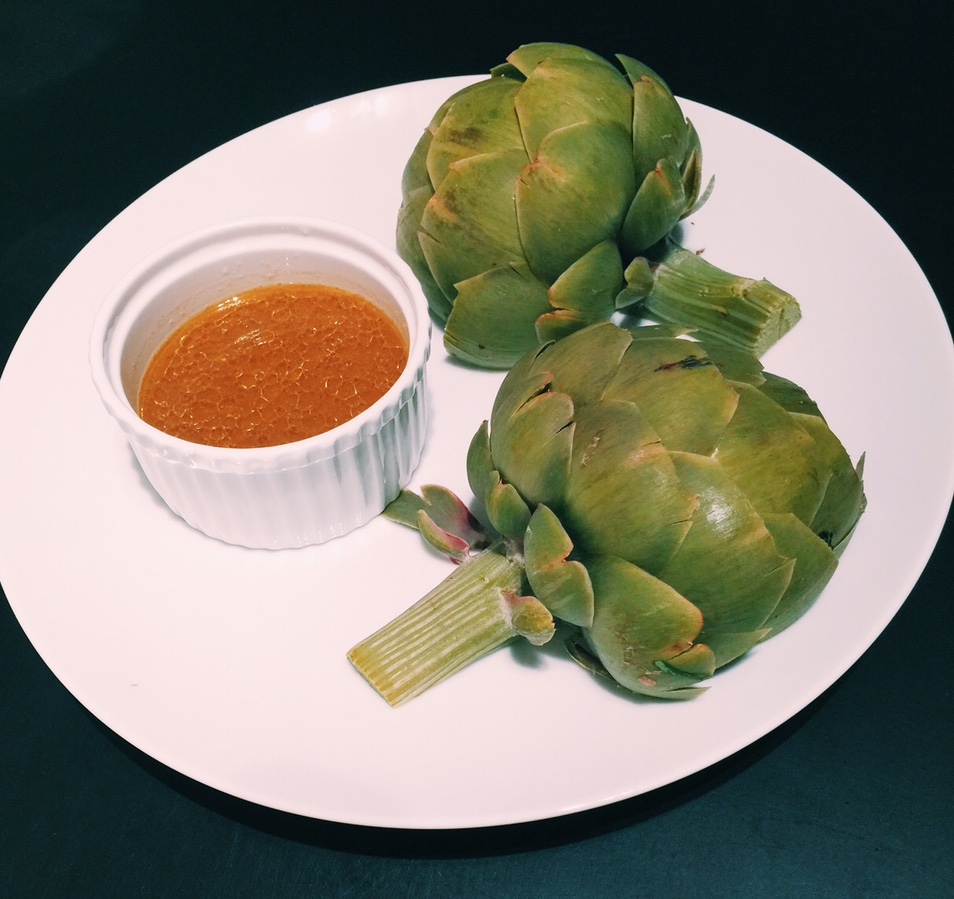 An artichoke is a beautifully bloomed vegetable plant that packs a high amount of antioxidants compared to other vegetables.

Whether you are boiling, grilling or stuffing an artichoke, this vegetable is so versatile. One of my favorite ways to prepare an artichoke is by simply boiling it. Eating an artichoke takes much patience as you have to peel each leaf off of the vegetable to scrape off it’s meat with your teeth. This recipe makes for a perfect and easy appetizer or side dish.

Boiled artichokes are commonly paired with a dipping sauce, or just plain melted butter. For a healthier option, included in this How-to Artichoke Recipe is an easy vinaigrette to serve with the boiled artichoke. 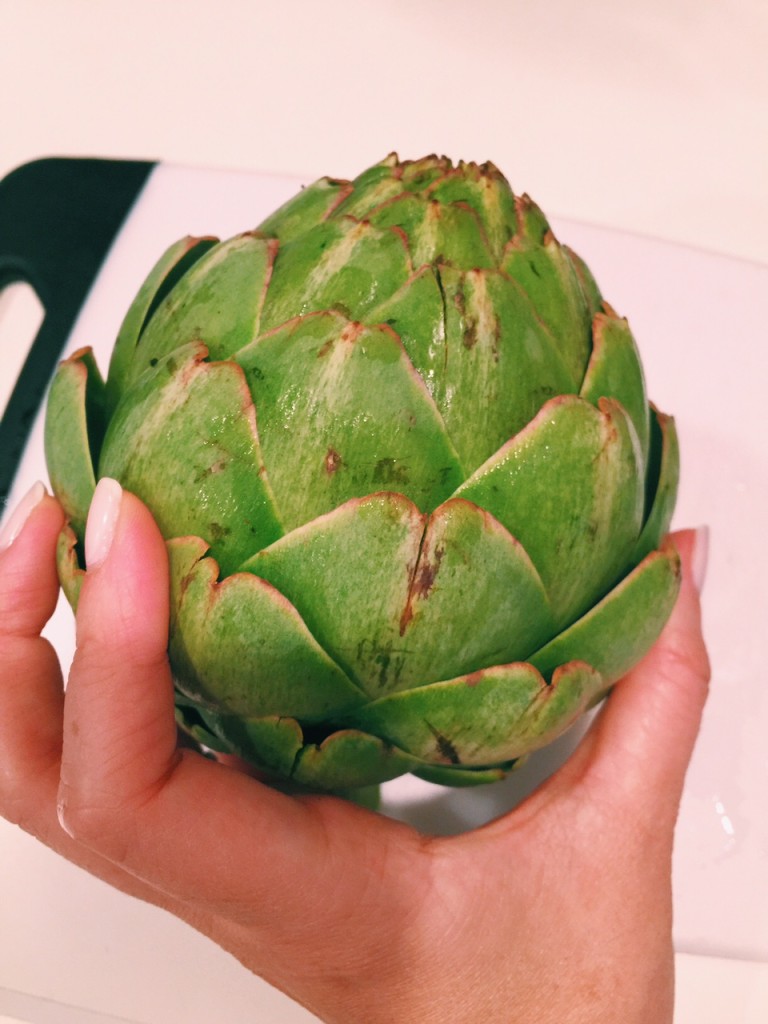 The first step to preparing an artichoke is by taking a scissors and cutting the pointy pin-like thorns off the top of each artichoke leaf that covers the outside of the vegetable. This will make for easy pulling when eating. 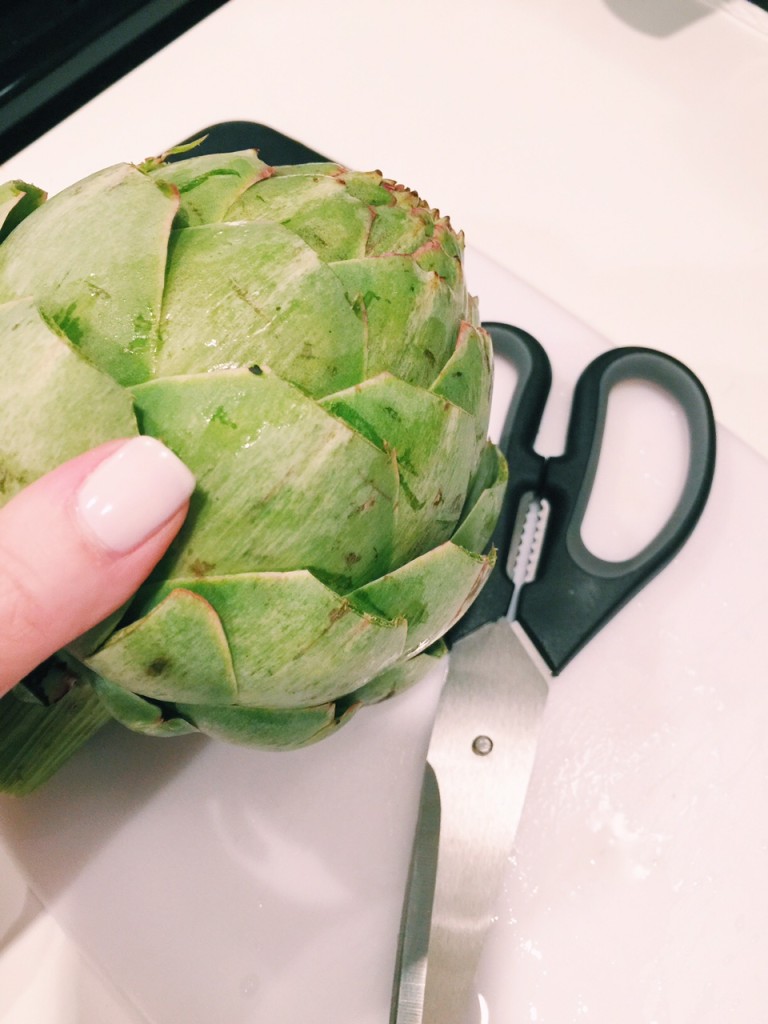 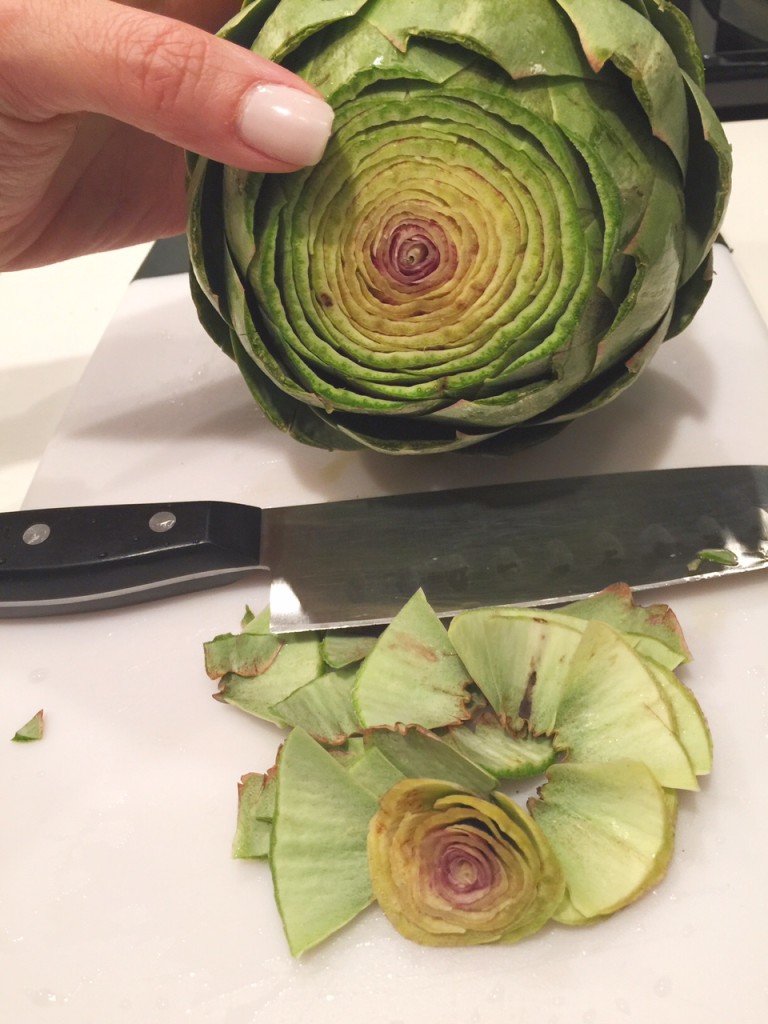 Be sure to wash the artichoke once prepared.

Bring a medium-sized pot to boil and take 1/2 of a lemon and squeeze the juice into the water. Add the artichoke and the lemon both into the boiling water. 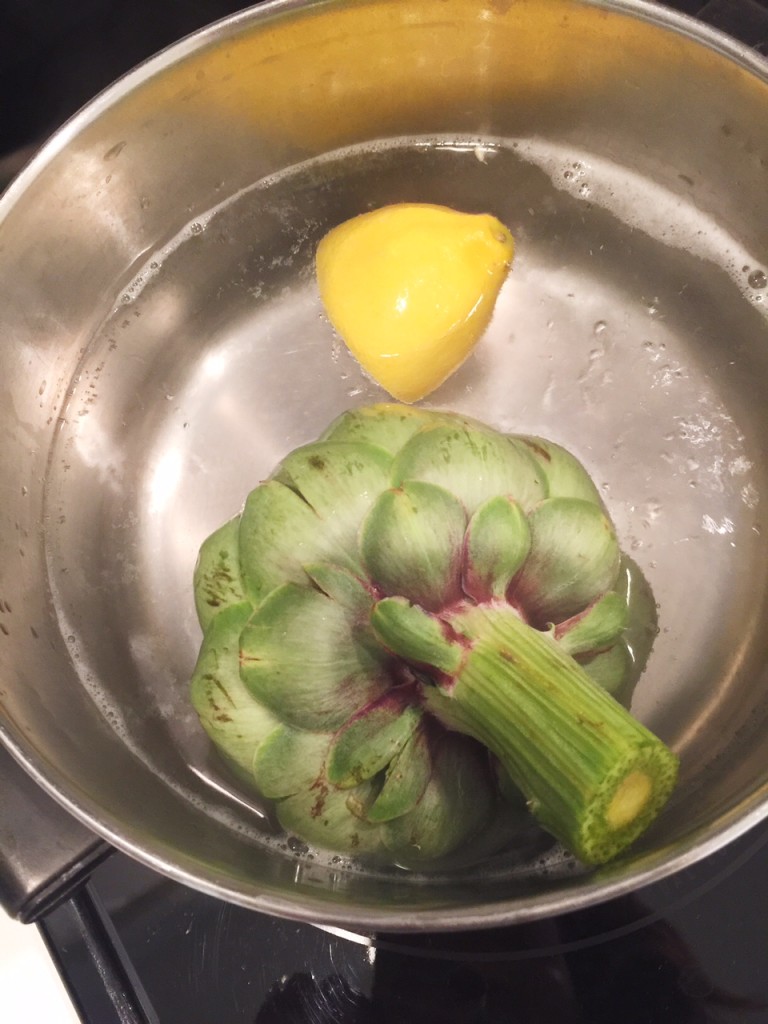 Cover the artichoke with a lid, but not completely when the artichoke boils. This will allow for steam to escape from the pot, preventing the water from boiling over.

Boil on Medium-low heat for 30 minutes.

One the artichoke is done boiling, pour it into a strainer to drain and cool down. Now you can make the dipping sauce to serve with the artichoke. 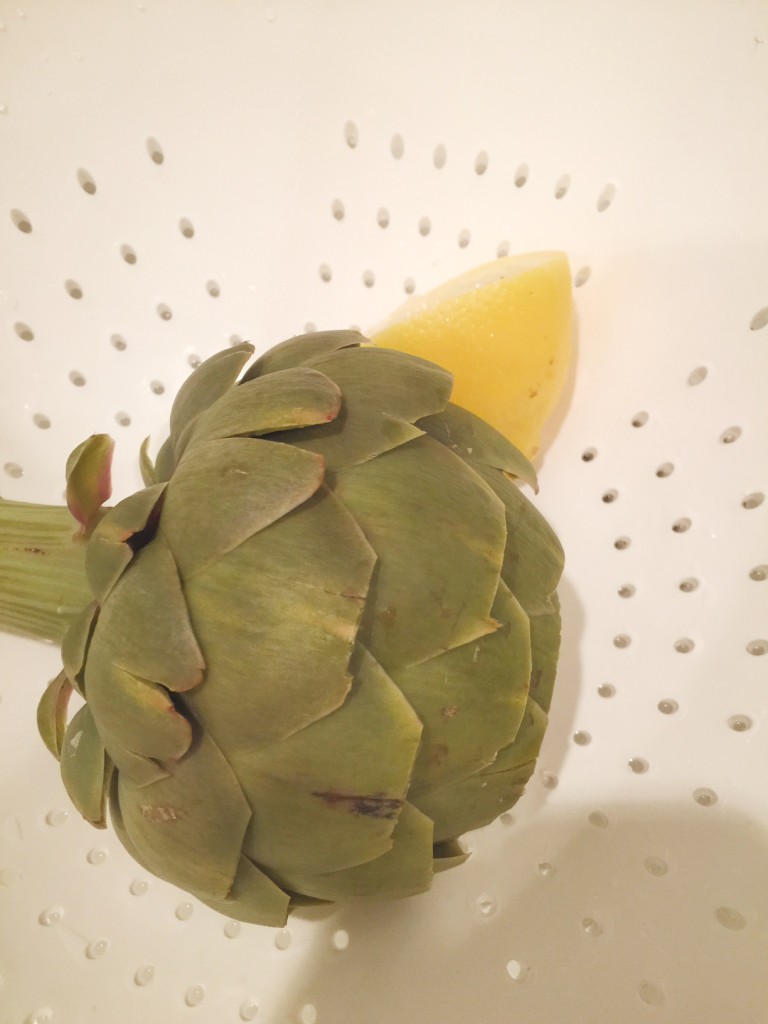 Once the artichoke has cooled down and your dipping sauce is made, plate the artichoke and serve. Don’t forget to serve with a bowl on the side for leaf scraps and enjoy! 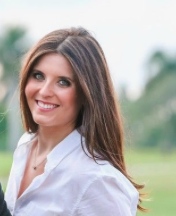 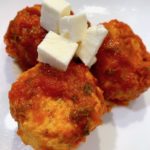 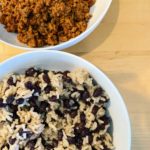 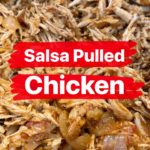 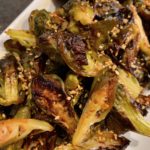 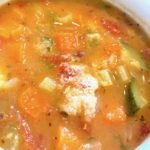 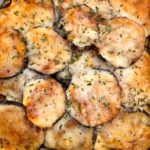 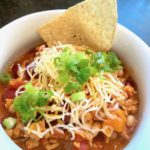 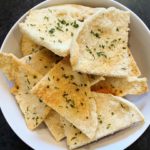 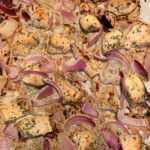 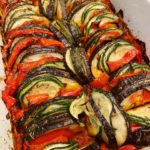 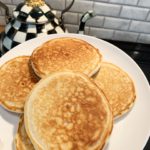